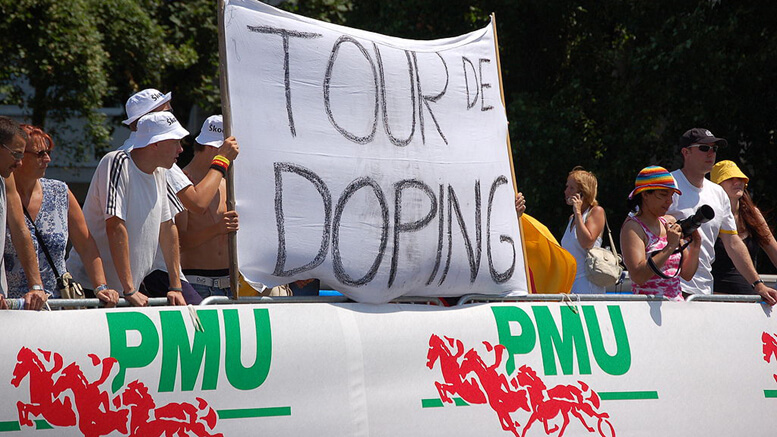 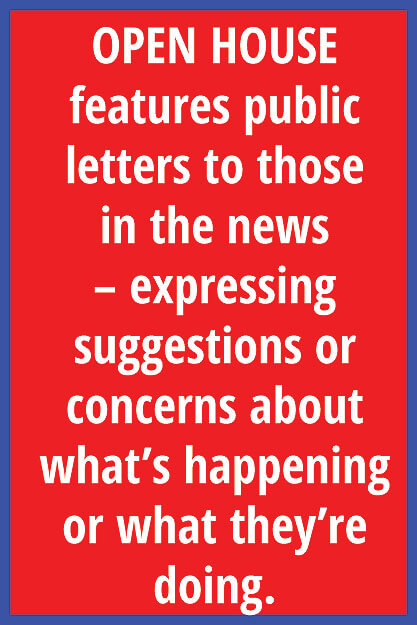 You’ve been under a fair amount of criticism this month, especially over cycling and therapeutic use exemptions (TUEs).

Your colleagues working internationally have been under similar attack for their approach to tennis champion Maria Sharapova.

The idea may compromise confidentiality between doctor and patient, but those competing in any sport at these levels have already agreed to substantial invasion of what others would be privacy – by allowing anti-doping officials to visit them anywhere, at any time of the day or night, to demand urine samples and always informing such officials of where they will be and when.

They also have to provide details of where they will be and when that many others would regard as unacceptably instrusive.

The answer is simple: Anyone who is claiming that they are using an otherwise banned substance claiming a therapeutic use exemption must declare this within a set period before the start of an event in which they are competing.

Arguments that this information could – as much as is practical – be shared just among event officials and other competitors may appear to be a reasonable compromise, but they will not prevent wider, public, speculation and allegations, especially in the media.

Even if this comes from others involved in the sport, commentators or other journalists, making TUE declarations mandatory before the start of any event should undermine the allegations before they are made – while simultaneously reducing the likelihood that the sport, any sport, will be brought further into disrepute.

This approach would also undermine the temptation facing those who harbour feelings of resentment in anyway towards competitors who have used TUEs, regardless of whether they have in any way ‘benefitted’ from them or not.

Abolishing TUEs would discriminate against athletes with health conditions that would otherwise prevent them from competing, fulfilling their potential and providing the public entertainment that they do … or direct them towards the Paralympics or similar events … further complicating eligibility criteria for those.

So, transparency over TUEs seems a reasonable compromise. Why not introduce it as soon as you can?