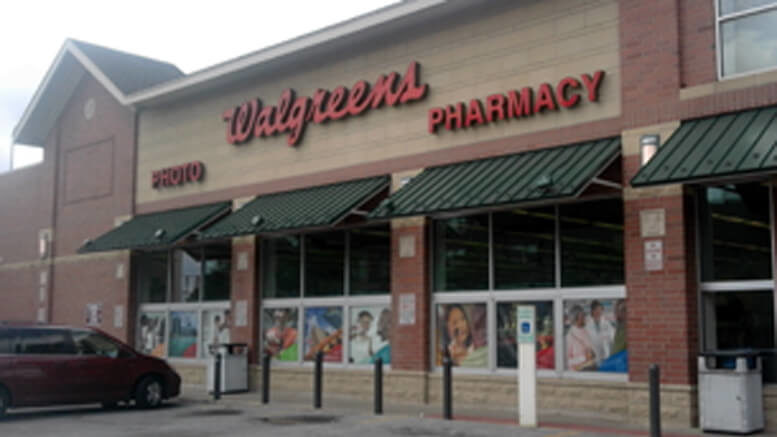 LOYALTY CLASH: Walgreens is among the retailers whose promotional strategy alienates millions of visitors to the United States each year. Picture: AsPerceived.

RETAILERS in the United States appear to be continuing probably unintentional discrimination towards tourists – with their loyalty card computer systems.

Many, such as ubiquitous pharmacy and general store Walgreens, offer significant promotions – including significant reductions on multiple purchases.

However, these are available only to holders of their loyalty cards.

Visitors from outside the domestic US willing to join such schemes then find themselves excluded by the insular horizons of those responsible for designing the computer software running those schemes.

The allocated fields cannot, for example, accept the country codes necessary to make phone numbers worthwhile capturing – and the address information does not appear to include a field for nations other than the United States, let alone post codes in formats other than the US five-digit zip format.

Some sales assistants try to be helpful – by processing the discounts anyway, a move which overseas tourists in Chicago over this year’s Memorial Day weekend public holiday appeared to welcome.

However, this shortsightedness leaves Walgreens – like other US retailers who use similar systems – with incorrect, unhelpful and potentially problematic data.

Without county codes, the efforts to capture phone numbers for future marketing purposes will be wasted, potentially expensively, and with incorrect zip codes, efforts to target other marketing initiatives similarly become unnecessarily ineffective.

Adding fields to databases to allow for overseas phone numbers and addresses to be collected – and then easily eliminated from potentially wasteful marketing projects – should be possible within seconds for an appropriately-skilled software designer.

With so many millions from all parts of the world visiting the US every year, both for business and pleasure, such shortcomings reflect poorly on corporate America, especially when so many tourist organizations are spending significant amounts to try to attract more visitors to the country.

Meanwhile for Walgreens and many like them, reputations for being corporate intelligence are still being unnecessarily tarnished and visitors become increasingly resentful about being discriminated against when trying to replenish their supplies of sunscreen.