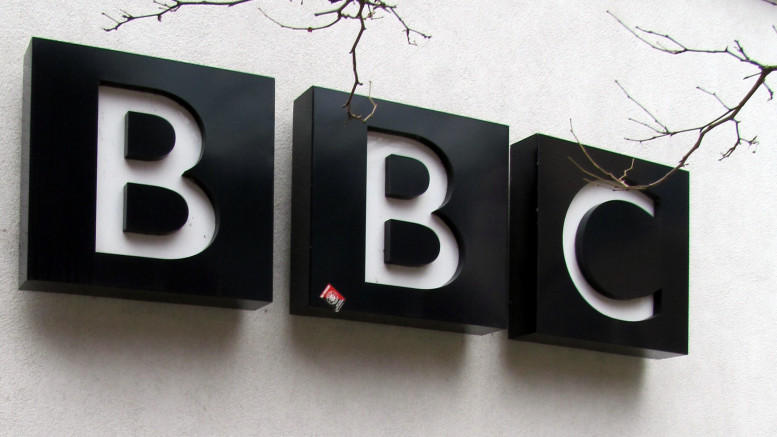 EVOLUTION: The development of technology should allow greater editorial autonomy for the BBC's nations and regions.

BELIEFS among BBC news managers in England that their colleagues in Scotland do not have the experience or talent to produce an hour-long programme for themselves can be seen as further evidence that Londonistas do not understand life outside the capital.

A prime reason for such a programme is allowing editors in Glasgow and Edinburgh to give greater priority to events in Scotland itself, a devolved nation with its own government and parliament at Holyrood.

For many, be their in Aidree or Aberdeen, decisions taken by Scottish first minister Nicola Sturgeon are more important and affect their lives more immediately than, for example, conflict in the Middle East.

While, for now, the Welsh Assembly and administration in Cardiff do not have as great powers as similar bodies in Scotland, parallel arguments could be made for their hour of international, national and regional news broadcast on BBC1 at 6pm to be presented and produced in Wales.

Although the BBC does produce 10 hours per week of Welsh-language news and current affairs for Sianel Pedwar Cymru (Channel 4 Wales or S4C), this does not reflect the political or cultural priorities of Wales for the country’s English speakers.

In Northern Ireland, viewers have to wait until 6.30, after the international and national news from London, to find out what has been happening there.

Unlike England and Wales, where ITV has been allowed by regulator Ofcom to nearly half its regional news output, Northern Ireland was until October 2015 protected from such commercial whims. There, UTV had retained corporate independence. However, the take-over of that company by ITV could presage cuts to its news activities in that part of the United Kingdom.

While much happening in the English regions has not, until recently, could not have been regarded as significant to justify entirely locally-produced programmes at 6pm, the advent of greater devolution changes this argument too.

Clearly, the BBC’s cohort of Westminster-based political reporters and correspondents could not, within the hour, take part in discussions with more than a dozen individual presenters in the way that they do now.

However, the technology exists for their prepared reports to be ‘played out’ to the regions before such programmes go on air. These could then be accorded the local editorial priority that the producers who live and work in each region consider appropriate.

Despite being considered acceptable by the BBC Trust following a review in 2015, such moves may also allow BBC newsrooms around the UK to increase coverage of Europe – without correspondents in London, if only because of the geographic proximity, getting in the way.

Journalists working for the BBC in Scotland have come under unwarranted criticism from viewers and listeners there because of London’s editorial dominance.

While the London agenda may be allowed to remain pervasive at 1pm and 10pm on BBC1, editors there should have the confidence in their colleagues elsewhere to allow them greater scope for an hour in the early evening.