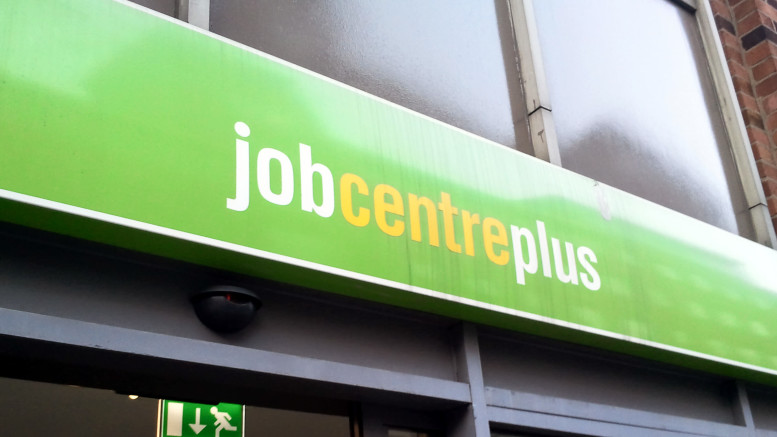 EMPLOYMENT: Conservative government crowing over jobs in the UK leaves many questions unanswered.

UK Prime Minister David Cameron has claimed economic triumph for the latest employment figures, crowing about the data in the House of Commons.

However, in a way that has become increasingly characteristic of Conservative Party politicians and apparatchiks, the official statement accompanying the release of the data is far from comprehensive.

The official government media release does show that more than ‘300,000 have now made a claim to Universal Credit’ with ‘almost 7,000 new claims being made to the revolutionary new benefit every week’.

Apart from the use of grammar suggesting that the text has been drafted by someone with a limited understanding of English and the use of prepositions (and reflecting poorly on the expensive public schools and leading universities attended by so many in the UK government), the official statement gives no indication of how many of these claims have been successful.

Additionally, who says the scheme is ‘revolutionary’? The use of such adjectives in government documents is more emotive than announcements from governments should be – leaving the Conservatives open to accusations of politicising what should be an independent civil service.

The official announcement also describes pay increases of 2 per cent over the previous 12 months as ‘strong’.

Although the Department of Work and Pensions does reveal that ‘unemployment’ stands at 5.1 per cent, the media release is not clear whether this is the real number of those who do not have work or those who are claiming some sort of benefit while out of work.

The announcement also fails to include data about the number of those claiming benefits, especially ‘in-work’ benefits.

Conservative-driven policies have, over recent years, appeared to drive more into either poorly-paid self-employment, as independent traders and contractors exempt from regulations such as the national minimum wage, while attitudes towards benefits and the stringent enforcement of ‘sanctions’ have deterred some from making any claim whatsoever after losing their jobs.

Employment Minister Priti Patel said: ‘This is a record-breaking set of figures – and has got 2016 off to a fantastic start.’

She also claimed: ‘As a one-nation government, we will build on this … ensuring that everyone has increased financial security and the opportunity to get on and succeed in life.’

Her claims sit uncomfortably against reality for those struggling to make ends meet with two or three jobs or trying to earn freelance income at night. They may well also ask how she defines success ….