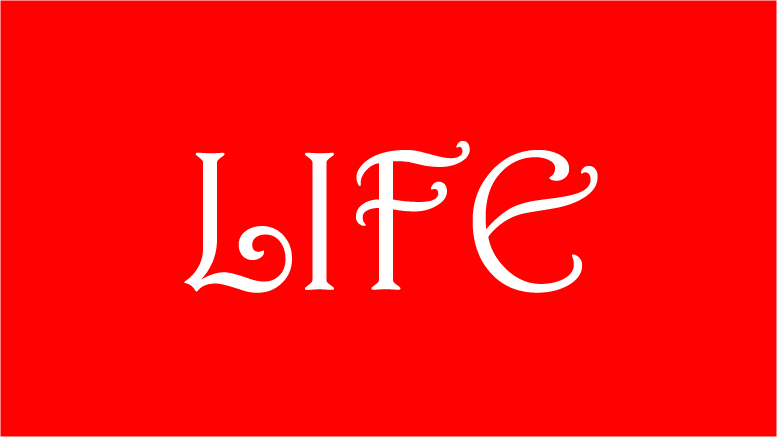 Parents could be getting older – or at least medical and scientific technology could allow older women to become mothers. Is this real progress or could it be a new form of child cruely? Adam Christie considers some implications.

REVELATIONS that ovarian transplants could reverse the menopause may appeal to some, but for the children who could be born to older women, the work of Leeds scientist Professor Roger Gosden may not be seen as “progress”.

My parents were in their 40s when I was born. I’m now 42 and a close friend who is now 47 became a father for the first time three years ago. He now also has twins, aged 18 months. I also lost my mother, from lung cancer, when I was five, in the early 1960s.

So, what have these to do with Professor Gosden’s work? The answer is simple: Age and death.

Two factors deserve consideration, especially by anyone thinking of becoming a parent in their 40s, or later.

Age is probably most immediate. Whether we like it or not, for most of us, by the time we are in our 40s, our bodies are starting to tell us that we are not as young as we were. We get slower. We do not have as much energy. We may need more sleep. We’re probably also old enough to remember when anyone over 40 was the target of advertising for the doyen of tonics – Philosan!

We’ll certainly find that we’re slowing down in our 50s, a time likely to coincide with any child’s greater interest in sport and physical activity. I remember wanting to start to play rugby at about the same time as my father decided it was time to hang up his boots after 20 years as a referee. Now, I regret missing an opportunity to share an activity we both enjoyed.

For me, being an only child, the effects were probably worse. I put on weight. It took me another 30 years to appreciate the benefits of exercise. Many aspects of team sports were perpetually lost to me.

Cash also has to be taken into account. A child born to parents of 40-plus is likely to be hitting higher education just when the parent’s income is likely to be declining. Retirement may mean more time, but it also represents less money for many.

Take a look at the students around the Yorkshire and Humberside region. Running a daughter or son in higher education is far from cheap. Although a mortgage may have been paid off and there are the benefits of bus passes, a can of beans costs the same for a student, a pensioner or someone earning more than £100,000 a year.

It’s easy too for a parent to say, well, if something happens to me, my brother or sister, or partner will look after the child. It seems straightforward enough, doesn’t it?

But what about the child? What happens if the youngster doesn’t get on with the aunt, uncle or partner? What choice do they have? The increase in serial marriages or relationships mean more adults have step-children, but there are still many occasions when the interests of the young take second place to the passions of the parent. Step-children entering a “new” family may easily feel they are the incomer, perhaps imagining resentment from step-siblings or step-parents that may not in reality be there. But, such feelings may still be destructive, both in the short and longer term.

Who else could a child turn to? Who else would shoulder the responsibility – or the cost? Confronting our own mortality is frequently painful, certainly uncomfortable.

I/we want a baby is a cry that is heard all-too-often, but change places.

Imagine yourself as a child. Would you want you as a parent?

If we want the best for our children, then we want to live for them too. We should prepare for parenthood knowing we have a good 20 years of healthy, fit, life ahead of us. Having been left motherless at five, I can’t imagine anything worse than knowing that I could leave a son or daughter without a parent when they were five, 10 or 15.

I don’t think it was only dedication that kept TV sports presenter Helen Rollason alive until her daughter had finished her exams at school; it was a knowledge that she didn’t want to add to the pressures of education with the trauma of a mother’s death.

If you’re 45, 55 even, when you become a parent, you could well be meeting your maker just when your dearly-beloved offspring faces GCSEs, A levels or their degree exams. Do you really, in your heart of hearts, want to leave them with that legacy? No, I thought not.

Professor Gosden’s work heralds great hopes for women who have had cancer. It should not raise the spectre of unhealthy or distraught children.