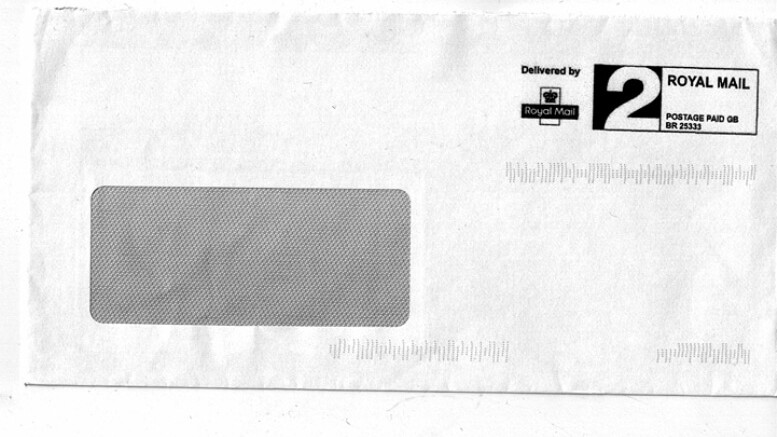 STAMPED OUT: Scammers phishing for the gullible have returned to old-fashioned letters.

Posted By: As Perceived Reporter December 10, 2015

THE latest attempts to con the gullible out of money have reverted to old-fashioned, rather than hi-tech, techniques – by using the post.

Those posting the letters try to add credibility by using pre-stamped and prepaid Royal Mail franking and window envelopes, not unlike that used by more trustworthy, if irritating, organisations for their ‘junk mail’ or ‘marketing communications’.

However, the letter inside is on plain, rather than headed paper and undated.

One such message purported to come from an employee of a Hong Kong bank, suggesting that could become the next-of-kin of someone with the same surname who has died intestate leaving a sizeable fortune that would otherwise go to the state or government officials.

The writer says that previous letters have not been acknowledged so this one is being sent by a colleague travelling to Europe and that the recipient has been found after a private ‘heir hunter’ was hired to look for ‘someone honest and with (a) similar last name’.

After asking for an e-mail message or telephone number, the sender writes: ‘I will proceed with all necessary documentions in your name to official make you next-of-kin and beneficiary … so these funds could be made available to you confidentially without anyone knowing about it.’

He adds: ‘I know it might be a bit heavy for you, but please trust me on this; for all your trouble, I propose that we split the money in half. In the banking circle here in Hong Kong, this happens every time.

‘You need to note,’ he continues, ‘that nobody is getting hurt and this is a lifetime opportunity as I hold the key to these funds and as a Chinese national we see so much cash and funds being re-assigned daily.’

Such phishing expeditions are by no means new. Journalist Mary Dejevsky wrote about her experience for The Independent in November 2012.

The narrative exudes credibility – as do the best scams and cons. While the police suggested to Mary Dejevsky that recycling would be best for her letter, advising local trading standards officials that such correspondence is arriving may also be worthwhile.