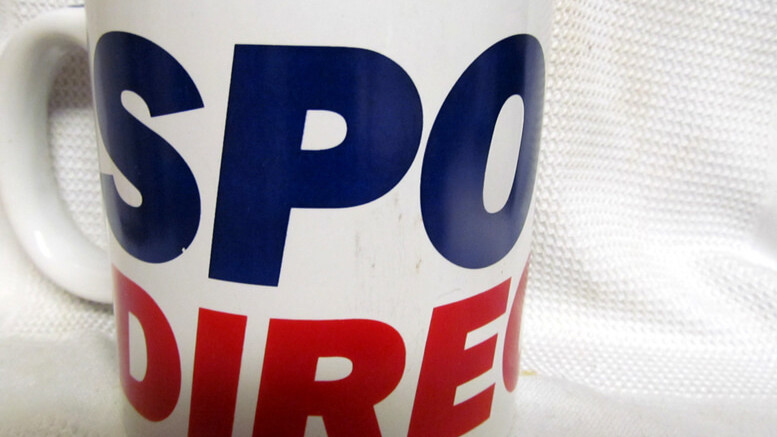 Posted By: As Perceived Reporter December 10, 2015

REGIONAL journalists at the BBC beat The Guardian to an exposé of working conditions at a retail distribution centre by two months – but with a fraction of the attention.

A 30-minute Inside Out documentary aired in the East Midlands and Yorkshire and Humber regions on October 5 scooped the national newspaper in revealing that warehouse staff at the Sports Direct site at Shirebrook in Derbyshire faced ‘Victorian conditions’.

The Guardian has now produced its own substantial report – based on accounts from journalists who worked for agencies supplying the warehouse with staff.

The Guardian did however include a link to previous coverage – of protestors outside the Derbyshire premises in September at the time of the company’s AGM. At that time, trade unions claimed that working conditions there were ‘Dickensian’.

Sports Direct tried to distance itself from the initial allegations – claiming that anonymous remarks, probably from those too scared of losing their jobs to let themselves be identified, could not be investigated.

Writing in The Guardian in October after the Inside Out report had been broadcast, Stephen Bevan, an honorary professor at Lancaster University and director at the Work Foundation who contributed to the documentary, said: ‘While the details of the Shirebrook case have now been passed to the (Health and Safety Executive) HSE, it is by no means clear that they would have taken an interest but for the BBC programme.’

‘It will surprise no one that Sports Direct is hitting the headlines for the wrong reasons again.’

TUC general secretary Frances O’Grady told The Guardian: ‘It will surprise no one that Sports Direct is hitting the headlines for the wrong reasons again.’

Regional journalism is an unsung strength of the BBC – with small teams based in centres around England producing one-off documentaries as well as the Inside Out current affairs ‘strand’.

In October 2012, the Yorkshire and Lincolnshire region, an acclaimed revelation of South Yorkshire police practices during the miners’ strike of 1984-5 accelerated the departure of a chief constable.

The effectiveness of such low-budget but dedicated investigatory journalism was, then, over-shadowed by political controversy surrounding the Corporation’s London-based news operation.