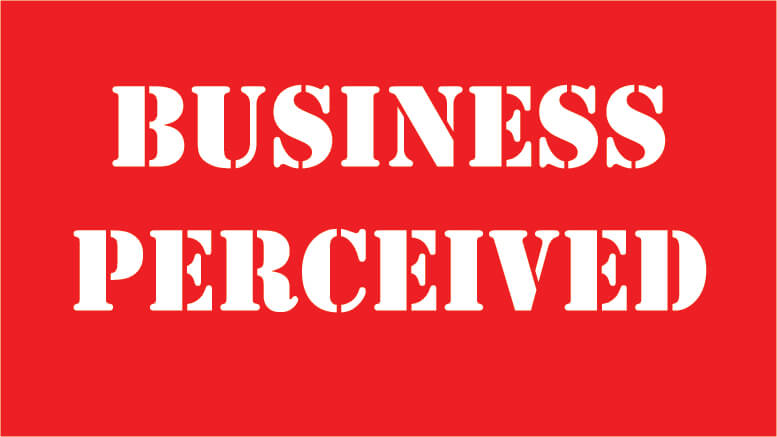 SMALL PRINT can be everything, especially where money is concerned.

As a young man, I was profligate and ran up quite substantial debts. The experience of my early 20s remains with me 30 years later.

Indeed, I get the impression that I’m relatively rare in that my spending is based very much on what I need, rather than what I want. (OK, yes, I do treat myself, but carefully and then only after checking what actually is in the bank.)

In recent years, after an inheritance did much to restore my credit rating, I’ve again been using a credit card, but I clear the balance each month. I remember just how easy it was to run up huge outstanding debts without appreciating the consequences.

I can now see clearly how card issuers can be their customers’ worst enemies, by making card use too easy.

Why? Because statement documents are worded to try to make debt less painful.

They refer to a ‘current balance’ not how much anyone owes. More worrying is the next amount, headed ‘available to spend’.

That’s not really true. The money is available to borrow, before or during the spending process. It then has to be paid back – and paid for; at credit company rates.

My latest statement does include the rates, but they’re in the smallest print possible, and quite difficult to find. Then, they are presented as monthly, not the more familiar – and understandable – annual percentage rates (APRs).

My statement does include an estimate of what my latest month’s borrowing will cost, if I don’t pay any more than the minimum. On nearly £700, about US$1,350, it would be £15.50, or a little more than $30. That’s quite an expensive way to borrow money.

As age and the passing years have made me mean enough to resent every and any charge levied by a bank or finance company, the ‘balance’ is paid off within hours of the statement arriving each month.

OK, I now feel a little smug, but at least I am fortunate enough to be able to manage my money this way.

I’ve also crossed out the company’s words on the statement, so it now reads ‘current debt’ and ‘available to borrow’.

I think I’ll do that every month from now on – as a useful reminder, every time I check my accounts – that I’m using someone else’s money and, if I’m not careful, they’re going to charge me heavily for the convenience.

Yes, credit card companies are in it for the money. But at the same time, they do have a moral duty to their shareholders as well as to their customers to make sure that they encourage responsible personal financial management.

It is ironic that those who have large debts, but service them efficiently and regularly are those whose credit ratings are often highest.

Those individuals probably know what they’re doing, even to the point of appreciating that they may be paying over the odds for the money they’ve used.

Changing two words may not seem that significant, but being more honest (so I don’t have to change ‘balance’ to ‘debt’ and ‘spend’ to ‘borrow’ for myself) could – from corporations often seen as being among the world’s most cynical, avaricious and exploitative – be a major moral improvement.

© copyright 2007 Adam Christie,
All rights reserved. Not to be reproduced without permission.