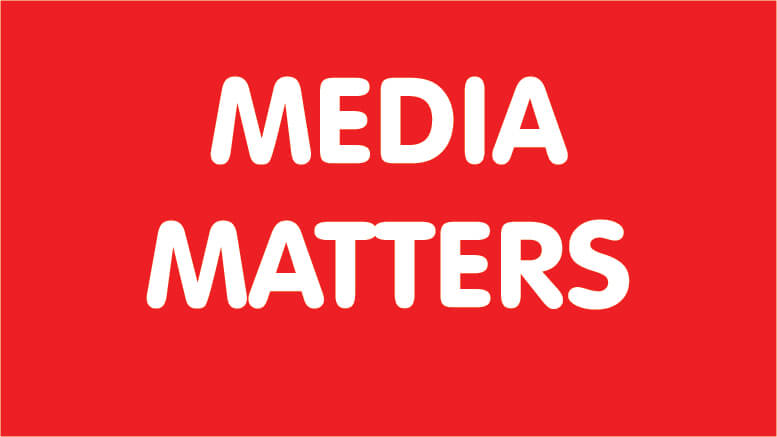 WHEN a man’s body was found after firefighters were called to a blazing rubbish bin in Leeds on Saturday evening in January, the effects of cuts to regional newspapers became even more apparent to those aware of the continuing crisis of resourcing.

The Yorkshire Post’s duty reporter duly covered the discovery – but a lack of local knowledge exposed that journalist to unfair censure and criticism from nearby residents posting comments to the paper’s website.

The location was in an area with a huge amount of student accommodation, not far from the city’s two universities, but the significant ‘permanent’ population was ignored in the initial coverage.

The fire and body were discovered on a Saturday evening, so adding details to the announcement of two arrests fell to – probably – a lone Sunday reporter, stuck in an office and depending on the police for information.

Comments from two 19-year-old students living nearby, who probably moved into the area only a few months earlier, indicated that they had little appreciation of the area.

The story omitted details that were important to establishing a context for the event. The area around the church hall where the bin was on fire, and the church 10 yards away, has long been a hang-out for alcoholics, buying extra-strong cheap cider from the chain corner shop next door.

They drink, perhaps getting vociferous on the way, before usually passing peacefully into unconsciousness, either there or on the park across the road. Usually they are far less of a concern to the permanent residents than raucous students, revelling in newly-found independence with few cares for those around them, despite the best efforts of the students unions to keep this in check.

Also, right across the street from the scene, is a bail hostel. This is so effectively managed that most of those living in the area, short- or long-term, are unaware of its existence. Disturbances are very rare – with one, in the past, involving an irate acquaintance of one of the well-behaved residents, yelling through the fence, much to the despair and embarrassment of all those inside.

­The financial predicament of Johnston Press, owners of the Yorkshire Post, meant that the people of Leeds and its potential readers were poorly served – because executive inability to resource a news outlet properly prevented journalists from doing their jobs properly.

The reporter whose byline appeared beside the story was subject to accusations of poor work and ridicule because he did not have the time or resources to get out and do the job properly.

The students who commented expressed fear – probably wholly unnecessarily because of their ignorance of their surroundings – and the lack of context to the report did nothing initially to challenge that.

Others reading the reports may have taken what they saw at face value – but the incident illustrates yet again how the inability of newspaper proprietors to operate effectively in the changing advertising and commercial landscape is undermining news coverage – as well as imposing unnecessary and irresponsible pressures on their staff.