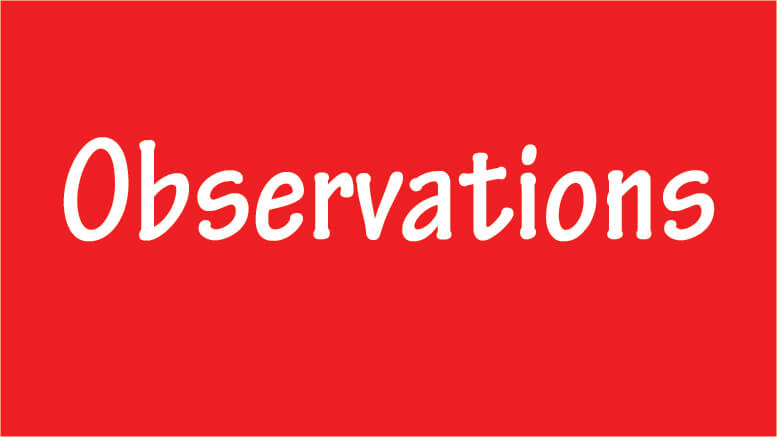 What is it about …

… relatively expensive London restaurants that makes them so arrogant they think they can ignore vegetarians …?

Last night, I was taken into Soho by friends for dinner. I’d been to the restaurant before and knew that the kitchen staff and managers (collectively) had little imagination and seemed hard-pressed even to put one non-meat dish on to their menus.

On the previous visit, I had at least been able to order an omelette. I’d been put into that dire position just two days earlier at a bistro pub in south east London that had absolutely nothing on its menu that I would or could eat – a commercial tactic which seems suicidal in an era not only of vegetarians and vegans but those who need to avoid gluten or lactose or  the increasing numbers with type 2 diabetes.

Last night, the only starter without meat was a baba ganoush; I chose a plain green salad instead,

The high-carb option of macaroni cheese listed on their website was absent from the printed menu and the braised lentils listed as accompanying sausages had been cooked with a chicken stock. (I had to ask to find out ….)

So, I was left with no choice but the feta and quinoa salad, with roasted cauliflower and pomegranate.

I’m a chubby lad and I like my food – but feta which burns the tongue rather than having any flavour is not good. The crunchy pomegranate ‘pods’ sat very clumsily against the relative smoothness of the quinoa, so the texture did not make that pleasant to eat either. I had overlooked the roasted cauliflower altogether until I checked the online menu as I wrote this.

The quinoa and cheese pairing could – and should – have been excellent, providing vegetarians with the protein that is so often absent from restaurant food, prepared by cooks and chefs who either forget or were never taught about its importance.

Instead, the food went back. Offering a vegetarian something else from the menu (when nothing was there to have) added to the dismal customer experience. That the establishment had the gall to add in the small print that a 12.5 per cent service charge would be added – for customers to remove – added further insult to injury.

That the dessert menu did not offer cheese was disappointing too; all that was available that evening was laden with sweet carbohydrates.

My frustration was exacerbated by the ignorance and lack of imagination of the managers and chef. The lentils could have been offered as a dish on their own – if only they were cooked in vegetable rather than meat stock. They would still be fine to serve with the sausages.

A tagliatelle was only offered with a ‘pork belly bolognese’; why couldn’t a simple tomato alternative have been on the menu too?

Yes, these suggestions do have cost implications – but so minimal they can easily be ignored.

Oh yes, the feta was served as a big triangular chunk, simply dumped on top of the quinoa. Offering an alternative of, say, a crumbled Wensleydale would require no more than another plastic tub in the kitchen fridge.

The restaurant’s marketing is, for many, unnecessarily pretentious too. They deserve commendation for employing so many waiting staff, but this seems to be at the price of a potentially lucrative group of customers. In terms of studying the data and maximising the analytics, they appear to have got it seriously wrong.

That said, whoever gets up early to produce the breakfasts looks like being in an entirely different league. Those with evening responsibilities appear to undermine the good work and imagination of their early-day counterparts.

Competition in that part of London’s Soho is increasing, further challenging a business that had a geographical advantage over nearby fast-food outlets. Unless the management overcomes its intellectual inertia, a strong position could be wasted simply for want of a little thought.