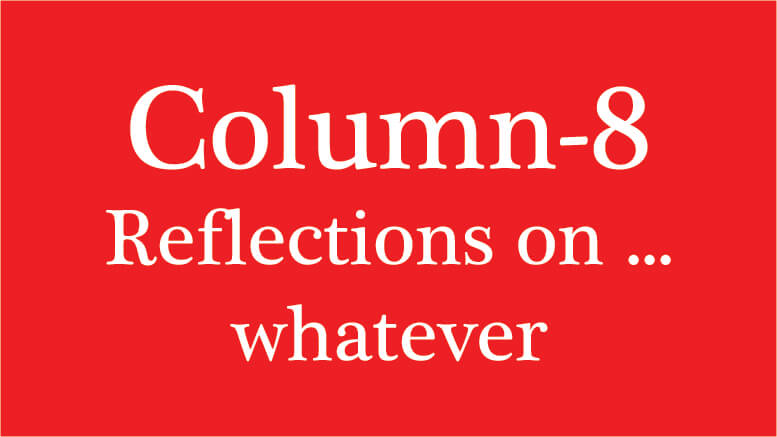 Jargon – ‘technical terminology’ – is often the foundation of a profession’s social status and its political power. If ordinary mortals have to rely on others to explain what is happening, they are subservient … a trait that has become apparent in MicroSoft products.

I LEARNED today another reason why I despise Bill Gates and Microsoft so much – murder of the English language.

I have been trying to learn how to use Microsoft’s database software Access, but the jargon is impenetrable.

I consider myself, perhaps a little arrogantly, a reasonable communicator. I like to think I can understand most writing and then write well enough for many people to understand me.

I use a dictionary frequently. I like to make sure I am using a word correctly, that its context is appropriate and check that the spelling is correct too.

Yet, when I come across some of the words that have been chosen by Microsoft’s staff to describe aspects of their programmes I become angry and frustrated because their usage has become so much of an obstacle to my learning.

Take the word ‘object’ as an example. I have been trying to use Access for several years. Yesterday, I found a CD setting out to teach me how to use it. I was overjoyed – until after half an hour later I was still no wiser about what anybody was talking about.

Perhaps I am unusual, but if I am setting out to learn about any subject, I like to know what the principal technical terms are and what they mean right from the beginning.

I may be simple, but it is easier for me if a teacher says ‘these are the major topics and terms you will meet very soon and this is what the terms mean’.

Finding that my teacher has assumed that I understand the jargon angers me. I become even more angry if I cannot find a simply glossary that I can consult, usually frequently, going backwards and forwards until I am confident that I know what a term means and how the ‘experts’ are using it.

I have a simple test too. I often use it in my own writing. If you want to check whether something makes sense, take out the principal word and replace it with a synonym. If all is well, the piece of writing should still make sense.

My immediate aggravation was caused by the word ‘object’. Access uses this a lot. I tried replacing it with the word “datum”, meaning a single piece of information. That worked for a while, and I thought I was making progress, until I encountered a reference to a ‘database object’. I had been going on quite happily, believing that a database was a repository for lots of data, many datums, individual pieces of data. Finding then that an object was something than must itself contain data confused me.

I tried replacing ‘object’ with ‘thing’. It made even less sense. I reached for the dictionary. It gave a second definition of ‘object’ as a person of thing affecting, especially, pitiable or ridiculous appearance. How right, I thought.

The idea of ‘object’ as an entity or item didn’t seem to work. I tried using the context of an ‘object’ as a purpose or intention.

Why should the world suffer because on person or his relatively small group of staff are so ignorant? The word processing programmes produced by Microsoft have ‘grammar’ checkers. Whose ‘rules’ are they using? How were these adopted? There are politicians in the UK who may holler and scream about countries in Europe which have adopted the euro as currency without any popular votes. Surely Microsoft’s approach to the English language is far more tyrannical?

And spellchecks? How many changes in spellings have occurred simply because errors have crept into the dictionaries included in such ‘software packages’?

Control of language and terminology does exert political influence. The standing of the professional middle classes was founded on this in the 19th century.

It is hard to see that such manipulation of terminogy as a conscious strategy of colonization and imperialism. While I believe Bill Gates has mighty confidence in MicroSoft and its products, I do not see evidence of such political megalomania or deviousness. Conspiracy theories may be attractive, but are probably misplaced. Was it a desire to monopolize training and reap those commercial benefits? That is possible, but it seems more a result of accident than design.

Clumsiness with word use in Access can be misinterpreted. Rethinking the terminology for updates would be more friendly and probably less political too.