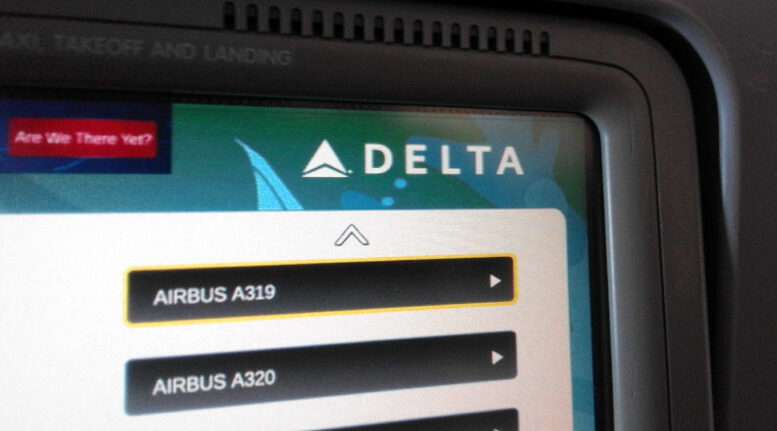 HOT CHOICE: Delta's seatback screens provide warmth between the shoulder blades for the person in the seat. Picture: AP.

PUTTING individual computerised video screens in every economy seat back on a Boeing 757 might have seemed a good idea to Delta Airlines, but it’s not without a downside.

Each device produces so much heat that the seats become warm too, not unlike the heated car seats that are so effective during cold winters.

Unfortunately, the effect is not so welcome on a hot sunny day – and it is easily made worse if the individual vents over each seat are not working well enough to provide the airflow necessary to counter the discomfort.

‘The sensation,’ one passenger told AsPerceived, ‘was like having a heated pad between one’s shoulders for several hours.

‘It wasn’t immediately noticeable but during a three-hour flights from Minneapolis-St Paul to Seattle, the warmth became increasingly irritating.’

This Delta system provides a range of entertainment such as movies, audio, flight tracking and information about the airline’s extensive fleet.