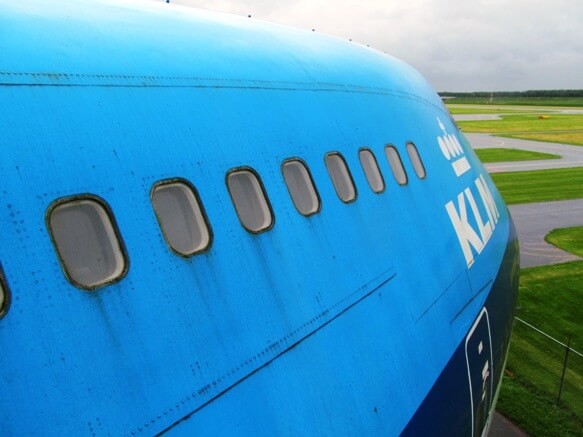 Posted By: As Perceived Reporter December 4, 2015

DAWN is breaking over Amsterdam’s Schiphol airport and, shortly before 8am local time, the lights of a stream of planes can be seen approaching through the easing darkness from the east.

Thinking about who is on those flights and why still has a fascination, even though the necessities of security long ago destroyed much of the original romance of air travel.

Hundreds of seats will be occupied by passengers whose work brings them to or through Amsterdam.

The revelatory FlightRadar24 website reveals that one plane was approaching from Strasbourg – within less than an hour’s flying time while another had made a slightly longer journey from Barcelona.

Some passengers would, probably, be using the airport as a hub, coming to Schiphol to transfer to some of the transatlantic flights timetabled to depart within the next few hours.

As the airline serving far more of the UK’s airports than British Airways, hardworking KLM Boeing 737s had arrived from Birmingham, Manchester and Newcastle, rapidly followed by relatively new Embraer regional jets from Leeds and soon-to-be-retired Fokker 100s, from Norwich and Bristol.

Those passengers would have had short nights, being roused from their beds at about 4am, ready to be at their respective airports to drop their bags or go through the security screening at least an hour before the scheduled departure.

Both flight deck and cabin crews would have been up earlier, going through the pre-flight checks and preparing the plane for the day.

For many, international travel has become commonplace. Their destinations become familiar and lose their mystery. Curiosity is replaced by convention. They will have their meetings and be back at the airport ready to go home later in the day, speeding through passport control with the local fast-track retina recognition computer systems.

Will they spend money at the airport’s retailers before waiting to board their flights? Will they use the bars? Or ignore those on weekend breaks who began their alcoholic indulgence well before leaving their departure airports?

Whatever the reason, looking out across two fields, a row of trees beside a major highway and the approaching landing lights, perhaps some of the wonder of flight hasn’t disappeared altogether after all.